What You Should Know About Google’s Useful Content Update 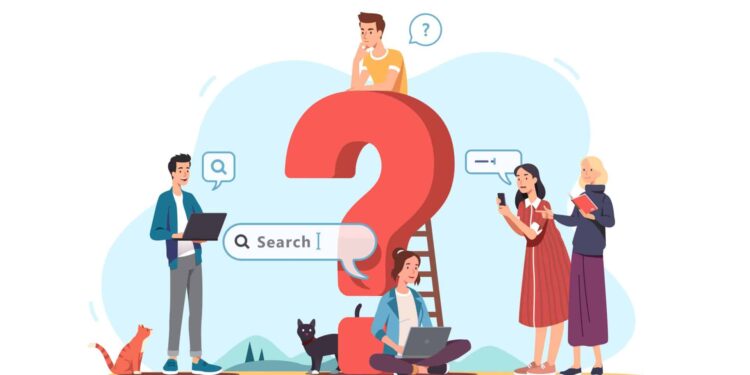 On August 24, 2022, Google announced that it had launched its latest major update, called Google’s helpful content update, without a doubt an update that has caused a stir and generated many conversations in the world of SEO, but… do you know who is going to affect this update and what will Google take into account from now on?

With this new update, officially released on August 24, 2022, Google seeks to better reward content that provides a satisfying experience for users. That is, content made by and for people, instead of content made simply to position in search engines.

In this sense, Google wants to reward websites with content that contains original and useful information.

On the other hand, the update is also designed to penalize websites that have a lot of unsatisfactory or useless content.

Unlike previous updates in recent years, such as the March 22 Product Review update, which targets specific types of pages, Google’s Helpful Content update affects the entire domain. This means that if a domain has a relatively high amount of content identified as unhelpful, the entire site could be penalized.

How Has This New Update Been Deployed?

Every time Google releases a new update, it introduces a new ranking signal that will be considered alongside Google’s other pre-existing signals. This way, Google’s systems can automatically identify content that is of little value, has low added value, or is not particularly useful to users.

What if your website has been affected? Will you be able to recover the lost traffic? Google has already answered these questions:

Google has explained that useful content is not a binary signal. It is not “useful / not useful”, but there are different degrees of “unuseful”. A site classified by the algorithm as “with a lot of unhelpful content” will experience a stronger negative effect than one with less signals.

As this update is going to run continuously, if you remove unhelpful content or start working on a good content SEO strategy, you could recover lost traffic and visibility. Of course, this recovery may take a few months to occur since the algorithm must “verify” that the absence of unhelpful content is permanent.

Do not panic! For starters, this update will only affect English searches globally, with plans to expand to other languages ​​in the future.

How to avoid being penalized for updating useful content from Google?

If you want to know if your content can survive this latest release, Google provides six questions to assess if your website is on the right track:

Do you take into account our recommendations for updates to the algorithm core and for product reviews?

Google has stated that if the answers to all these questions are yes, there will be nothing to worry about while the useful content update is being rolled out.

What are the features and uses of ...

Things to know about the celestron telescopes